To Be US President You Need A Penis

“There are many things the American people would tolerate: you can be a liar, a fool, a peanut farmer, you can even be a womanizer,” pronounced the video by Damn Fine Media. “But it seems you cannot be a woman.”

In the last 223 years, not a single woman in the U.S. has gotten to this last stage of the presidential elections. Which is not to say they didn’t try: The long lists of nominees for being president of the United States includes forgotten names like Victoria Woodhull or Belva Ann Lockwood. More recently, former First Lady Hillary Clintongot far closer, only to then become Secretary of State.

Despite women’s efforts to reach the White House, the country does not seem to be ready to give this role to a woman. And in the global ranks, this does not look good. In fact, the U.S. is listed at the 90th place when it comes to the “World Classification of Women in Parliament,” right between Morocco and Venezuela.

“Unlike peer Western countries, like the United Kingdom, Switzerland, Israel, and Germany, or developing economies, such Brazil, Argentina, and India, we have no past and no foreseeable future with a woman as president or prime leader,” observes Michele Goodwin at the Chronicle.

Nonetheless, if you ask Americans today, they say they would endorse a female candidate.

But, as the Guardian’s video reminds us, this is easier said than done. 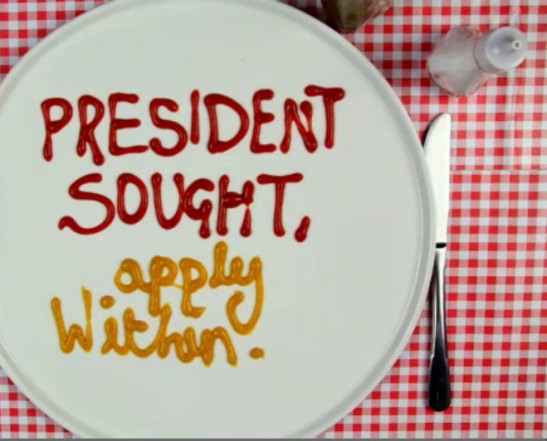 3 comments on “To Be US President You Need A Penis”