Why Black Movies Make Me Cry

It might be just me but it happened more than once, I watch while a life story is re-proposed on TV. And like it happens with the stages of grief, I get conflicting feelings.

It happened some weeks ago when I watched The Help. It happened few hours ago, while watching Glory Road.

In a scene a hotel room is being vandalised with blood and god knows what else, only because it belonged to a group of Afro-American basketball players, the Texas Western. They were the first team to win the NCAA with a last game being played only by black people.

Did someone really pour blood in their rooms?

A black is peeing in a diner toilet. Two white blokes approach him. One is punching him, the other is holding his arms. A third one arrives only to get the WC ready with his excrements. The black guy is pouring blood from his nose, his strength is gone. Two guys get him from his legs and one from his chest. They thread his head in the toilet, the same one where one of the aggressors freed his stomach seconds before.

Damn! I wish I could be there and hit them!

If only people weren’t so ignorant.

When I come to think about the current situation for ethnic minorities or anything’s different is quite depressing to see how much people have to struggle.

But then comes ACCEPTANCE, and in movies this is the point when I give up my tears with no despair or sadness. With acceptance comes the awareness of ones role and the strength needed to keep your head up. Just few days ago, while seeing African migrants fighting not to be deported, drugged or mistreat in Israel, I asked to myself: why do they fight so hard for a country that doesn’t even want them?

I put together the piece and that’s what came out: the reason I cry at the end of every movie about Africans or Afro-Americans or black people (however you chose to call it) is a mixed feeling of fearless pride. Those are people who made it! And if they didn’t, they are most certainly  changing something. And they’re doing that right in the face of the villains. It’s like watching a hero in action over and over again. 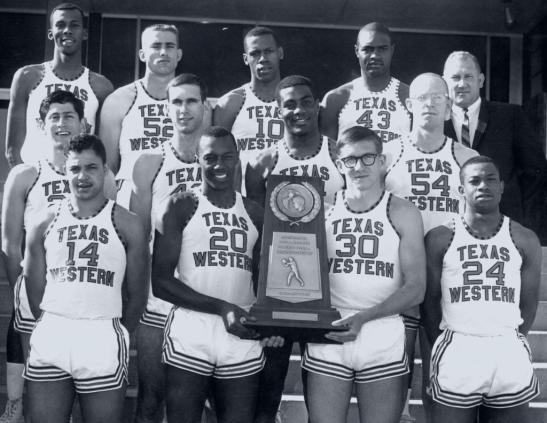 This entry was posted on 17 January 2014 by Ngalula Beatrice Kabutakapua in Comment, Watched! and tagged africa, African American, africans, heroes.